The Shack had 6 beds, so we would usually bring 2 friends or relatives with us, and enough supplies for about 8 days. We had 2 kero fridges which would keep things cold, but very little freezer room. But it was enough to keep the beer cold and stop the fish from going off.

In 1966 we purchased an EH Holden Panel van so we could bring all the supplies, and the outboard motors. This vehicle did numerous trips every year on that dirt road up until 1975 when I drove it to Darwin to live. Even in the Dry season it was often difficult getting past The Bullholes.

We also had a purpose built fully enclosed Tandem Box trailer, but everything still got dusty and the heavy duty springs still managed to break on that corrugated road.

I think it was about 1959, when a keen fisherman named Don King visited 1770, and was so impressed that he went back to Toowoomba and told a few friends that he found this fantastic place, and was going back to buy a block of land that has been released. As the story goes, a few of his mates also wanted a piece of this paradise, so he purchased quite a few for them at around 84 Quid.

This is one of the reasons that so many Toowoomba families still holiday here. Some of these families were Harbison, Dixon, Howell, Ferguson, Tuffley, Munro, Parkinson, Bernays, Campbell and Tarn to name a few.  Most of these families built their own Shacks as there were very few Tradies in the area.  Many of these original houses are still standing, and still owned by the same families, and are now being visited by the original owner’s great grandchildren. 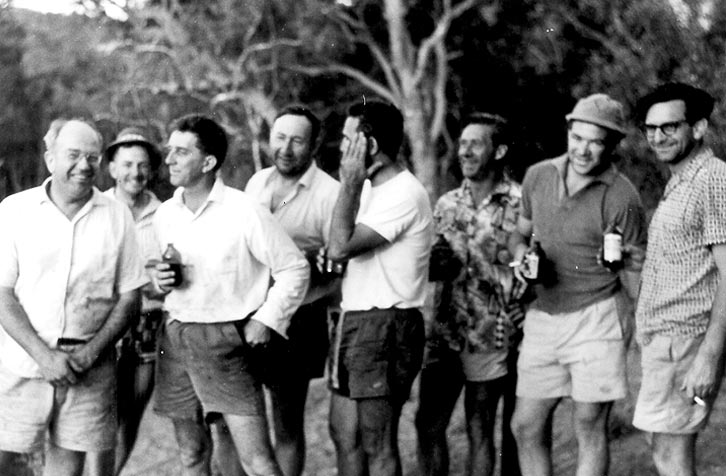 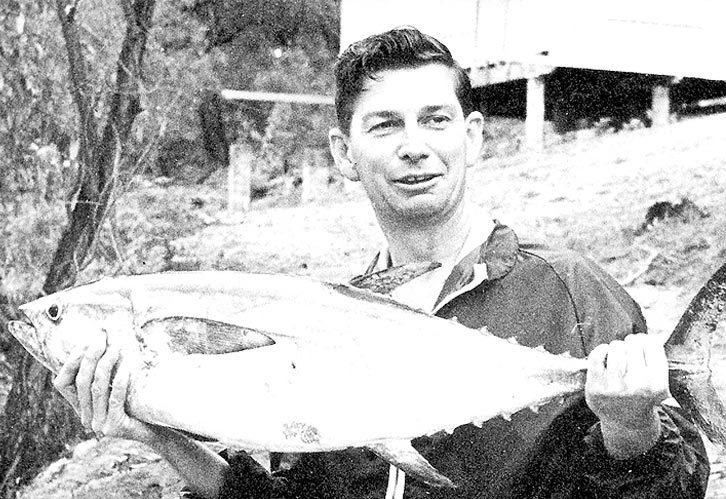 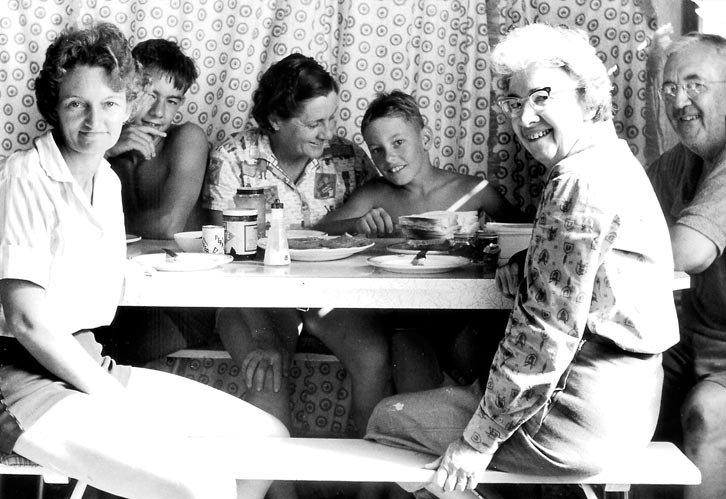 1770 Beach Accommodation specialises in providing holiday accommodations bookings in the picturesque surrounds of Agnes Water and The Town of 1770, Queensland Australia. We also specialise in permanent rental properties and properties for sale. We are a family owned and operated business. You can also find us on facebook

Subscribe to our eNewsletter for news, updates and specials: