After 14 months of planning and hard work, local tour operator, 1770 LARC! Tours have just announced they will be commencing their “first of its kind” indigenous guided tours of local 1770 national parks.

This is the first time visitors will have the opportunity to explore native coastal bushland with indigenous hunter gatherer tour guides from the local Gooreng Gooreng people, for a special bushwalking experience.

“In conjunction with prominent elder of the local Gooreng Gooreng people, Merv Johnson, a tour plan has been conceived to educate a worldwide market on the local history pre (Captain) Cook and the aboriginal indigenous history.”

The Goolimbil Walkabout tour will allow people to learn about the rich indigenous culture in the 1770 & Agnes Water area, and experience first hand how the Gooreng Gooreng people lived off the land more than 300 years ago.

Exploring the Eurimbula National Park through the eyes of the local indigenous people opens up a whole new world as the hunter gatherer tour guides educate visitors about their special connection to land that allowed them to survive and prosper in this beautiful part of the world.

For more information on the The Goolimbil Walkabout tour read this NewsMail article published on the 25th June 2015: http://www.news-mail.com.au/news/lets-go-walking-with-the-1770-larc/2685025/ 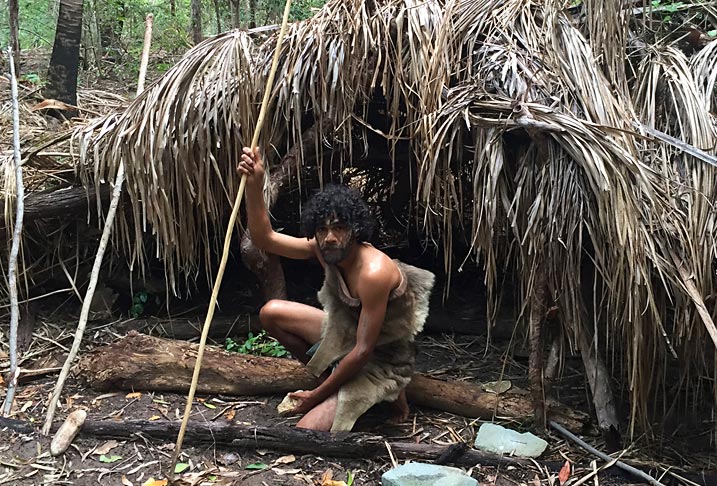 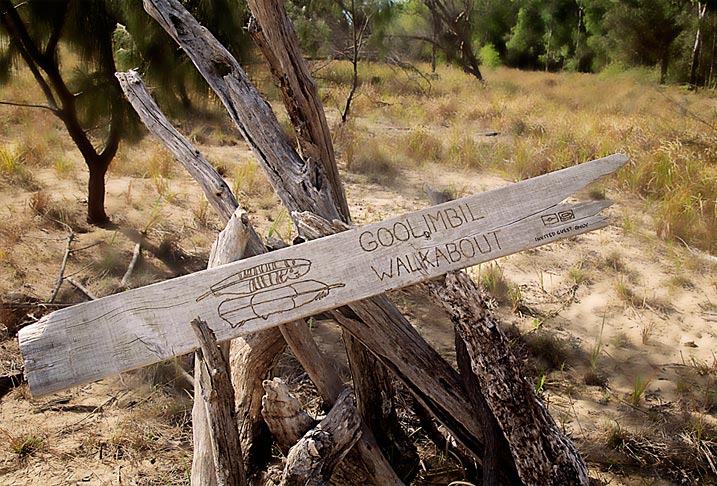 1770 Beach Accommodation specialises in providing holiday accommodations bookings in the picturesque surrounds of Agnes Water and The Town of 1770, Queensland Australia. We also specialise in permanent rental properties and properties for sale. We are a family owned and operated business. You can also find us on facebook

This entry was posted in 1770, Agnes Water, Blog, Local News, Things to do in Agnes Water, Tours | Comments 2

Subscribe to our eNewsletter for news, updates and specials: